Before you read my opinion on this issue, read Fareed Zakaria’s blog  http://globalpublicsquare.blogs.cnn.com/2011/08/17/does-america-need-a-prime-minister/?hpt=hp_bn2

I’ve read Mr Zakaria’s comparison of Parliamentary and Presidential systems regarding recent debt crisis and possibilities of making a deal in those two systems. I had to comment on this, because I think that there were several superficial conclusions, and that he didn’t take in consideration one of basic principles of modern constitutions – the separation of powers.

First of all, it was very interesting for me to find out that there is no Presidential system country with triple A rating in all three major ratings agencies. Of course, it is questionable how much those agencies can really be a benchmark for analysis of one country’s economy, but that is another issue. Now, Mr Zakaria used the authority of prof Juan Linz, who argued that, I quote – “ In a parliamentary system, he contended, the legislature and the executive are fused so there is no contest for national legitimacy.“ Prof Linz also claims that Parl systems are more stable then Pres.

My comments – Yes, there is a form of fusion of legislature and the executive in parliamentary systems. But that is totally opposite to separation of powers principle. And the key reason why Executive power controls legislature. So, if you do not have independent legislative body, you do not have democracy. Or I missed something? Parliament should represent people, not doing what Government says. Even though Zakaria based his opinion on prof Linz arguments, it seems like he supported those arguments, so I wanted to point out that he should consider the ultimate defect of executive-legislative fusion.

Regarding national legitimacy, Zakaria said that the contest of legitimacy between President and Congress was big problem for solving the debt crisis. First of all, if republicans had both HR and the Senate, they could vote anything they wanted, at least in second round of voting. Second, a question of national legitimacy has nothing to do with Presidential of Parliamentary system, but the one country’s election system. For example, Serbian election system is a disaster – until recently, people voted for parties, and then party „owners“ was electing the representatives for parliament. Then those representatives would elect party „owners“ for Ministries and Prime Minister. I use the term „party owner“ for the most powerful men in one party. Someone would call Serbia’s system semi-presidential, but this is questionable. Our President is elected directly, but he has no real power (normative, but the scenario is different at the moment). Unlike France, which is known as purest case of semi-presidential system, Serbian system has powerful government elected by Parliament (again, by constitution). But I can use UK as example. There is no conflict of national legitimacy, of course. And UK government can always act fast, without taking to much time for compromise. But, that situation is caused by two-party system. In the systems where you have up to seven or eight parties in the parliament (and in government), there is always problems and issues for which is hard to make compromise. Serbian ruling parties are making a compromise on employment of a cafe chef in some public enterprise! (of course it is overstatement, but I am trying to make a point). So fast reaction is not differentia specifica of parliamentary systems. The nature of whole political system of some country should be taken in consideration.

In last section of my opinion, I have to quote FZ : „Remember, the political battle surrounding the debt ceiling is actually impossible in a parliamentary system because the executive controls the legislature. There could not be a public spectacle of the two branches of government squabbling and holding the country hostage.“ One thing is correct here – two branches of government will not squabble and hold the country hostage. But that COULD be the case for several parties in the government, in the systems where there is more than two ruling parties (underline ruling). Hunger for power may keep them making compromises over and over again, but when they stumble upon some very sensitive issue, it is likely that at least one of them will create problems. 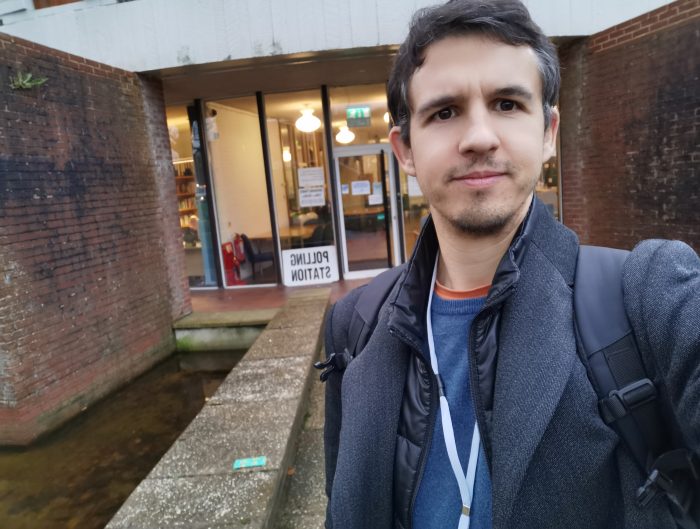 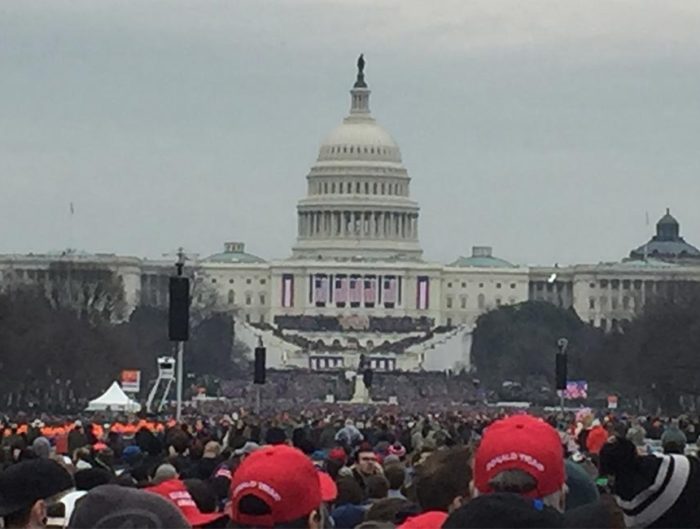 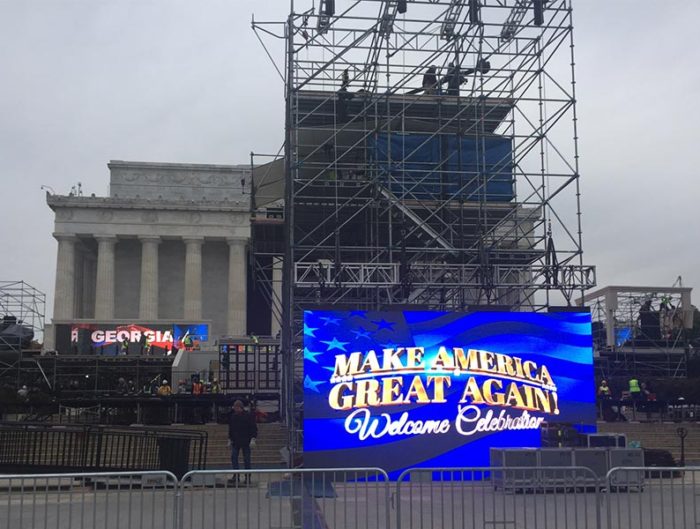